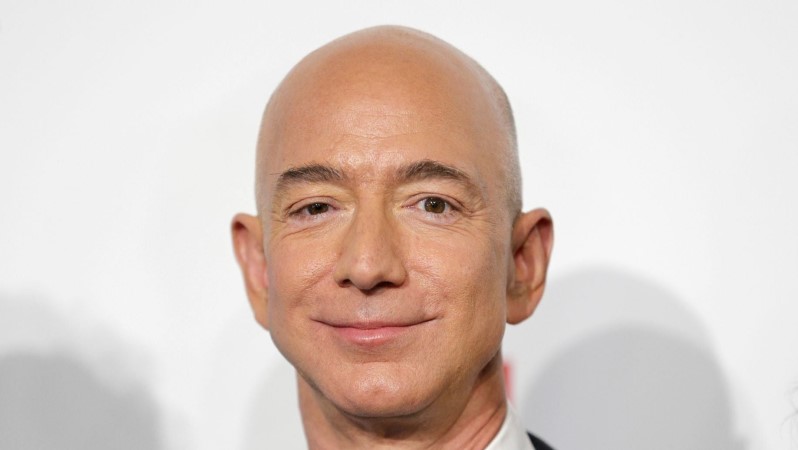 One of the world’s richest women, Amazon boss Jeff Bezos’ ex-husband MacKenzie Scott, has given away another 2.2 billion euros.

Since her divorce, she has now donated seven billion euros to food banks and aid organizations, among others.

Scott, who is worth about fifty billion euros, announced her third donation on Tuesday. The money will go to 286 organizations, including schools, cultural centres and organizations that fight against racism. Last year she already gave away 4.8 billion euros of her fortune.

The billionaire again expressed how she struggles with having so much money in her hands. Scott received about 4 percent of Amazon shares in the 2019 divorce from Bezos. This share has become even more valuable since then, partly because of the pandemic.

She has promised to give away the billions “until there is nothing left in the safe”. Together with her new husband, teacher Dan Jewett, she chose the organizations and institutions in recent months.

“We are trying to give away a large amount of money raised by systems that need to be changed,” Scott said in a statement. “It would be better if excessive wealth were not concentrated in a small number of hands.”