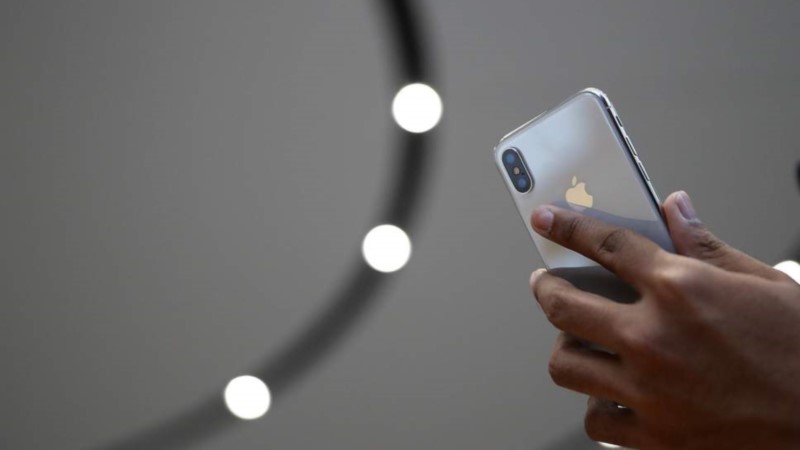 The Japanese watchdog states that Apple may abuse its position of power in the country.

Those providers would have been forced to sell iPhones cheaper, writes Reuters news agency Wednesday.

This would have given Apple an unfair advantage over competitors such as Samsung. To write away the loss of cheaper iPhones, consumers would have had to take out subscriptions with a longer duration. These were subscriptions for two and four years.

The Fair Trade Commission (FTC) says that it concerns the providers NTT Docomo, KDDI and SoftBank Group. Those companies would have received subsidies from Apple to offer the phones for a lower amount.

Published in Japan, News and TECH