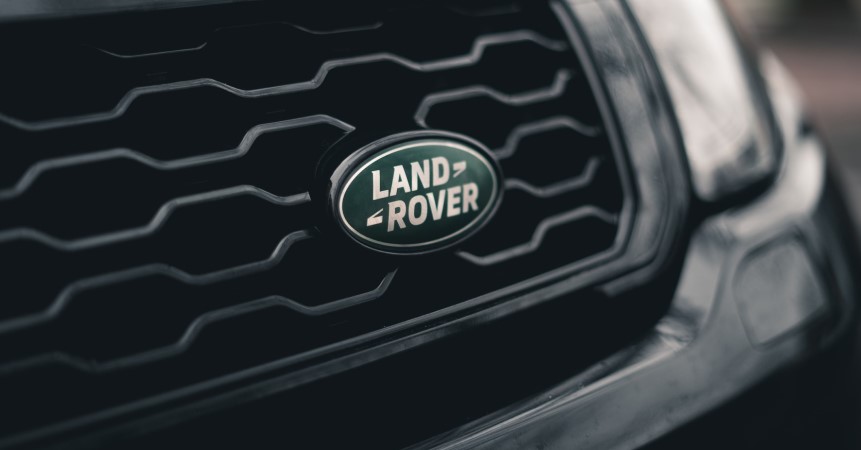 Jaguar Land Rover has made a loss in the past quarter. The global chip shortage, which plagues the entire car sector, also bothered Jaguar. Sales of the British carmaker were disappointing because far fewer vehicles could be produced than planned.

Jaguar Land Rover, part of the Indian company Tata Motors, has three factories in the United Kingdom to assemble cars. However, at the end of April, two of these were still closed due to the shortage of chips. Many other car brands have also had to stop production temporarily.

The carmaker expects that the chip shortage will cause even more problems in the current quarter. “It could lead to sales being about 50 percent lower than planned,” Jaguar said in a statement.

Jaguar Land Rover has sold nearly 85,000 vehicles in the first quarter of its broken fiscal year. That was about 30,000 fewer than planned. Many more cars were sold than last year. Then sales had collapsed due to the corona crisis.

More than twice as many vehicles were traded in Europe and almost three times as many in the United Kingdom in the recent period.

JLR recorded a loss of 44.5 billion rupees in the three months to 30 June or more than 500 million euros. In the same period last year, a loss of almost one billion euros was recorded.