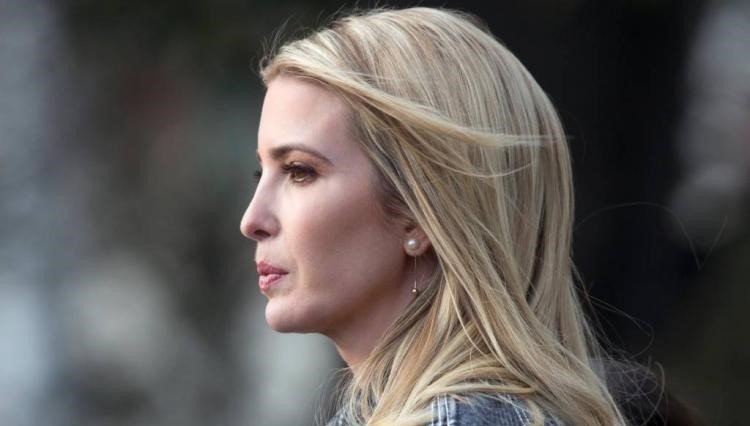 The third day of the commission of inquiry into the storming of the Capitol on January 6, 2021, revolved around Vice President Mike Pence.

He reportedly received a toxic phone call from Trump asking why he would not refuse to declare Joe Biden as the new president.

During that phone call, Trump called Pence a wimp and a sissy. That also confirmed (albeit in not so many words) Ivanka Trump, daughter of.