Israel vs Iran: When Does it Say War? 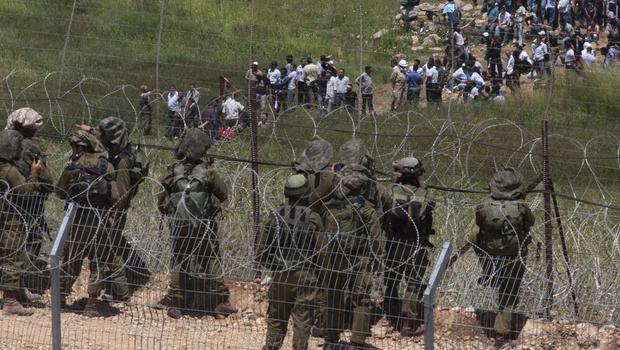 Israel vs Iran: When Does it Say War? Iran bombarded the Golan Heights annexed by Israel with rockets last night. The Israeli army attacked Iranian targets in Syria. It is the first tangible escalation since the US left the Iran agreement on Tuesday.

“Inhabitants in the north enter the shelters at night.” “The schools at the Golan Heights just open.”

Those two headlines from Thursday morning summarised Israel’s perception of the most recent escalation: the country feels threatened but is not the impression of the Iranian ‘revenge action’ on the night from Wednesday to Thursday, writes eMedium.

Iran then fired missiles at Israeli army posts on the Golan Heights, annexed by Israel, a hilly area on the border linking Lebanon, Syria, Jordan and Israel. In response, Israel attacked dozens of Iranian targets in Syria.