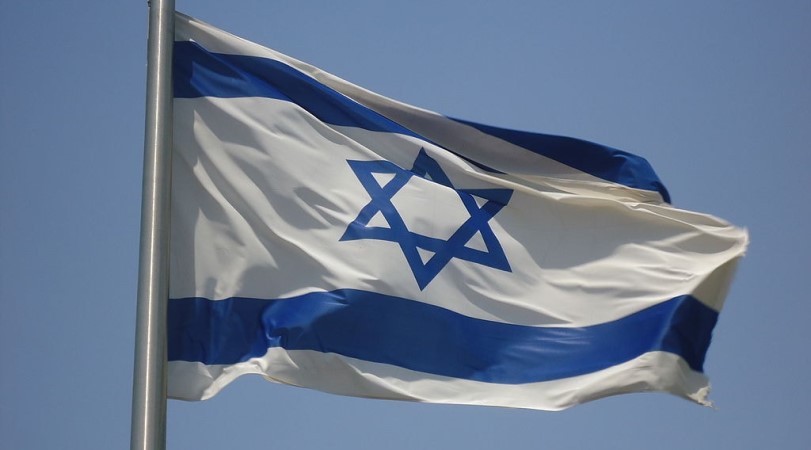 Jordan buys 50 million cubic meters of water from Israel. Although water is already scarce anyway, the country struggles with drought and significant water shortages after little rainfall in winter.

The deal is one of the largest ever between the two countries. In 2010, Israel sold 10 million cubic meters of water and last April 3 million.

Jordanian Foreign Minister Ayman al-Safadi and his Israeli counterpart Yair Lapid signed the agreement on the Jordanian side of the bridge over the border river Jordan. The details will be finalized in the coming days.

The 1994 peace treaty between the two countries contains agreements on water distribution from the Jordan River and other sources. However, that is insufficient to provide the 10 million inhabitants of Jordan with sufficient water. Israel, which sometimes also suffers from water shortages, is one of the world leaders in seawater desalination.

The two countries also struck a deal that would increase Jordan’s exports to the Palestinian Territories from $160 million to $700 million annually. The peace process and transport and energy issues were also discussed. Lapid said he wants to strengthen ties with “key partner” Jordan. Those had fallen to an all-time low under Prime Minister Benjamin Netanyahu’s previous administration.

Despite the agreements made, the Jordanian minister pointed to the tensions between the two countries, pointing, among other things, to the illegal settlements of Jews in the West Bank and Jerusalem. In addition, he asked Lapid not to change the status of the Temple Mount in Jerusalem, where only Muslims are now allowed to pray.

Published in Israel, Jordan and News