Israel Shoot Down A Drone from Syria 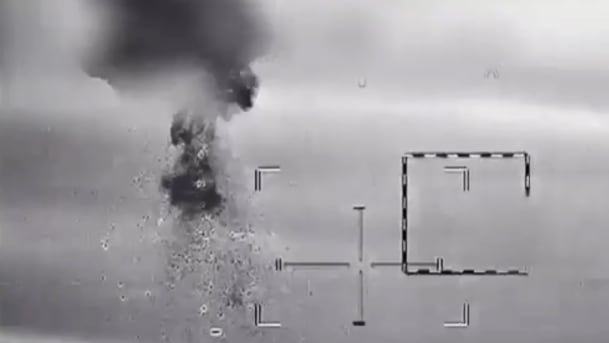 The Israeli forces have brought down a drone that approached from Syria. The army says it has shot the unmanned aircraft out of the sky with a Patriot anti-aircraft missile.

The authorities warned residents by letting sirens roar at the occupied Golan Heights and the Jordanian border, writes Planet Blog.

Israel has to contend with drones from Syria more often. The Israeli army also fired a Patriot missile at the end of last month on a drone, but the missile missed its target.

A Syrian commander later said that the unmanned aircraft was engaged in operations in the south of Syria.

The Israeli authorities are following the advance of Syrian government forces at the Golan Heights and the Jordanian border with suspicion.

The regime of Syrian President Bashar al-Assad receives support from Iran and Hezbollah, archenemies of Israel.

Bryan Ruiz Signs the Contract at Legendary Club in Brazil