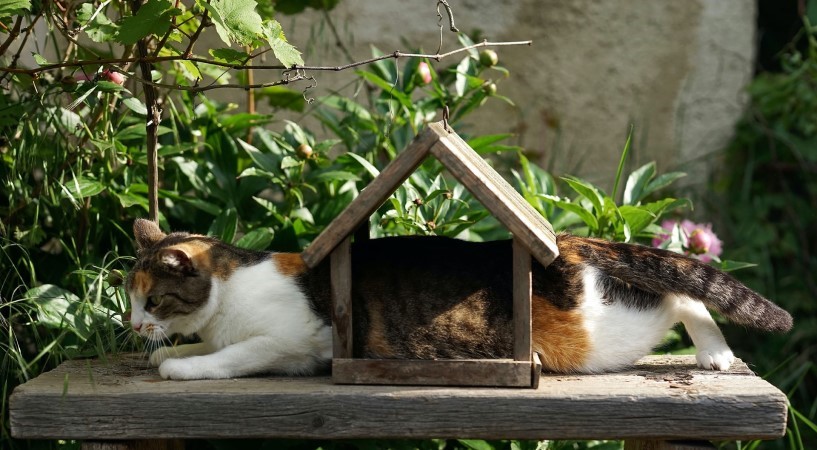 Is There Pet Insurance for Pre-Existing Conditions?

According to insurance experts, NimbleFins, the best pre-existing condition pet insurance, is sold by Bought by Many and Scratch & Patch. The coverage for pre-existing companies from these two companies is slightly different, but it’s worth comparing quotes and coverage of the two before deciding.

What is a pre-existing condition for pet insurance?

While the definition of a pre-existing condition for pet insurance depends on the insurer, broadly speaking, it means any illness or injury that a pet suffered from or was treated for or showed symptoms for before the policy started.

To find out the definition of pre-existing with any individual pet insurance company, it’s necessary to read the fine print of the terms and conditions or policy wording. It’s often possible to find the policy wording online on a company’s website. Firstly, look around the website for mention of the policy wording and a link to the document. This is sometimes found in the footer of the webpage. Sometimes it takes a bit of searching.

Alternatively, you can try Googling the name of the insurer and ‘policy wording’. If you go this route, be sure to check the date of the wording, as a result might not be the most recent document. For that reason, it can be better to check the company website directly.

Small language differences can mean that what counts as a pre-existing condition for one insurer would not count as one for another insurer. That said, there is some common language you’ll find across pet insurance companies. The terminology may differ, but oftentimes it has the same impact on pet owners. Here are some language samples regarding what is classed as a pre-existing condition from some popular pet insurance companies.

Let’s look at the UK’s largest pet insurance provider, Petplan. Petplan does NOT cover pre-existing conditions. That said, if a pet develops a new illness or injury while covered by a Petplan lifetime policy, the condition will be covered for the rest of the pet’s life as long. So long as the policy is renewed each policy year and payments are kept up, that is.

Here is how Petplan defines a pre-existing condition:

– Any injury or illness that has the same diagnosis as an injury, illness or clinical sign your pet had before your pet’s cover started, or the section was added to your insurance.

– Any injury or illness that has the same clinical signs as an injury, illness or clinical sign your pet had before your pet’s cover started, or the section was added to your insurance.

– Any injury or illness that is caused relates to, or results from, an injury, illness or clinical sign your pet had before your pet’s cover started, or the section was added to your insurance.

Be aware of bilateral conditions. Injuries or illnesses that present in the same or different parts of a pet’s body (known as a bilateral condition) are classed as pre-existing and therefore not covered by Petplan. Also, there wouldn’t be cover if the pet owner knew that they would need to claim due to a clinical sign, injury or illness when starting cover for their pet.

More from FinanceMore posts in Finance »