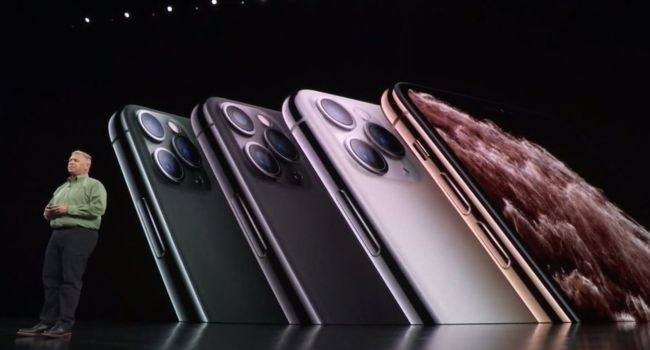 That while the position is not officially offered.

According to several rumours, the iPhone 11 would be given the option to power other devices wirelessly.

You could place another smartphone, your AirPods or Apple Watch on it to charge them with your iPhone battery.

The function was ultimately not revealed by Apple, but according to renowned smartphone expert Sonny Dickson,

the hardware for this is in the latest iPhones.

Dickson knew several times in the past about new iPhone functions before they were announced.

“Software is disabled”
“According to my reliable sources, the iPhone 11 and 11 Pro have the hardware for two-way charging,” said Dickson.

“But the software used for this is disabled.”

We probably know quickly whether Dickson is right. New iPhones are always taken apart by fans shortly after the sale to see what’s inside.

Also in other telephones
It remains to be seen why Apple would have turned off the function precisely and whether it will be switched on at a later date.

The new charging function is not entirely new. Competitors such as Huawei and Samsung offer the same option in their latest smartphones.