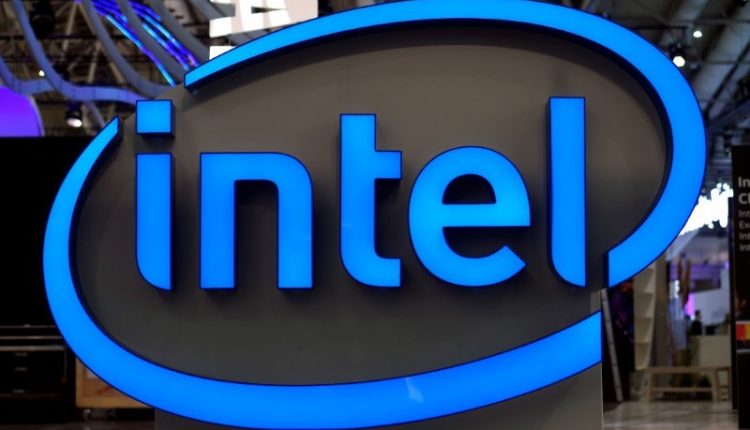 Chip manufacturer Intel proposes to spread its investments worth 20 billion dollars in a semiconductor factory across several EU Member States, including Belgium. The company hopes this will increase support for its project.

This shortage also impacts the production of various products in the European Union, including cars and machinery. As a result, the EU is looking for ways to reduce this impact and reduce dependence on foreign chip manufacturers.

One of the goals of the EU is to double the production of chips within the EU. By 2030, 20% of all chips worldwide must be produced in the EU, including the most advanced 2-nanometer chips.

“We can do production in one location and package it in another,” Greg Slater, Intel’s vice president of international legal affairs, told the Financial Times. In addition, research & development can take place in several EU member states.

Intel is also considering drastically increasing investments at European suppliers. “We are well-positioned to make this an ecosystem-wide project, not just a few isolated states in a single member state,” Slater said. “We believe this is a project that will benefit Europe on a large scale.”

Company Behind Pepsi Benefits from Reopening US Nightlife