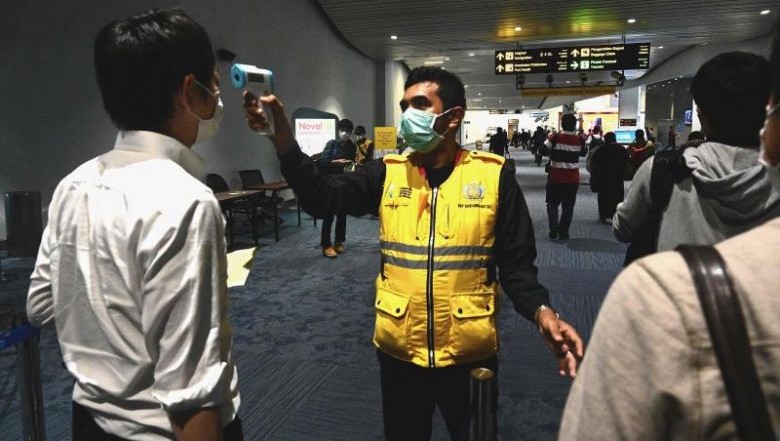 Indonesia Will Soon No Longer Allow Foreigners, Including Those in Transit Due Of Coronavirus

Indonesia will soon no longer allow foreigners, including those in transit, to stem the spread of coronavirus.

Diplomats, guests of government institutions and people with permanent residence in the country are still allowed to enter the country.

Minister Retno Marsudi (Foreign Affairs) announced this on Tuesday without reporting when the measure will take effect.

Indonesia is a popular holiday destination. The Dutch Ministry of Foreign Affairs says it has arranged an extra repatriation flight from Bali to Amsterdam on April 2 for stranded Dutch.

Indonesia has detected over 1,500 infections. 136 corona patients have died so far. President Joko Widodo has declared a medical emergency due to the virus and is setting aside an additional EUR 22.7 billion to limit the magnitude of the consequences of the virus.

The money is for both medical aid and economic support measures.

The government also wants to release 30,000 of the approximately 270,000 prisoners early to relieve overcrowded prisons. Observers say there are twice as many people imprisoned in Indonesian correctional facilities as what those facilities were built for.

Published in Indonesia and News