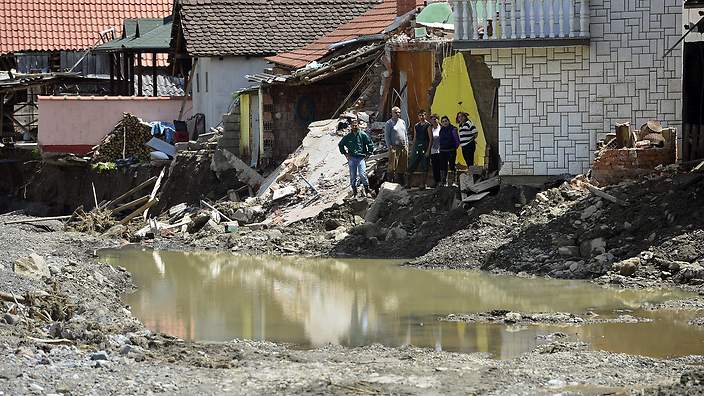 The floods and landslides that took place last weekend in the Indonesian province of Papua have already cost the lives of 92 people. The army has announced this.

The death toll can rise even further because there are still 75 missing. One hundred sixty people were also injured.

After heavy rainfall, several villages in the vicinity of the provincial capital Jayapura were flooded on Saturday.

Eight thousand five hundred seven people lost their homes due to the bad weather. There is a provision for them in different places.

“One district in the mountains is still unreachable for aid workers because a bridge was destroyed. But there are no reports of casualties there,” says Indonesian army spokesman Muhammad Aidi. The army is now trying to reach the village by boat.

‘Cheap Xbox One S Without CD Tray Appears On 7 May’