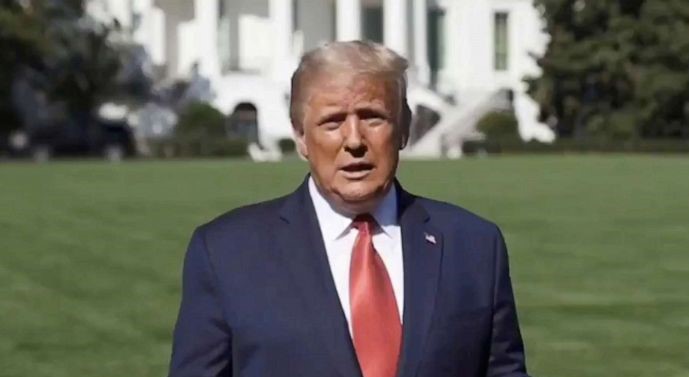 According to the leader of the largest group, the US Senate will consider the procedure for the impeachment of former President Donald Trump, the Democrat Chuck Schumer.

He said his party colleague and Speaker of the House of Representatives, Nancy Pelosi, will request the Senate on Monday to impeach Trump for inciting violence and insurgency. Trump is said to have provoked the storming of the Capitol on January 6 in his speech.

It is the Senate that decides in a trial whether the president will be impeached. According to Schumer, there will be a thorough and fair trial against Trump in the Senate.

Not only is it an act of symbolic revenge on the Republican president who has already left, but it could have ramifications for Trump’s legal position. For example, it would make it impossible for him to become president again.

The Democrats want to ensure this with the ‘impeachment’. But there is also criticism in Democratic circles that this process could damage the need for reconciliation and unity professed by Trump’s successor Joe Biden.