Impact of Brexit Worse Than Corona for UK Economy 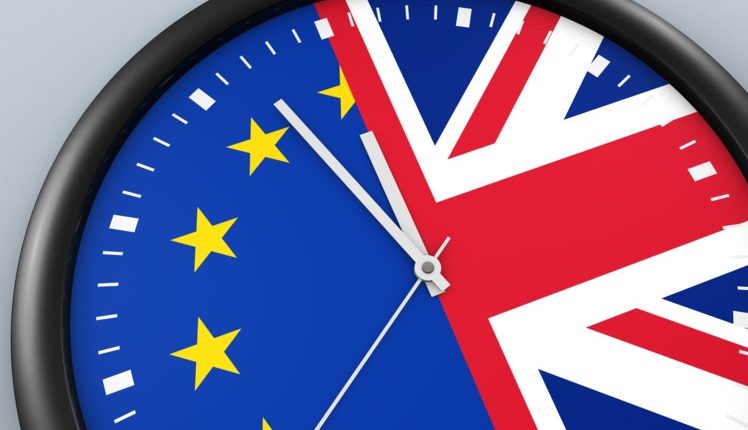 Brexit will have a greater long-term impact on the UK economy than the corona pandemic. In an interview with the BBC on Thursday, Richard Hughes, chairman of the British public body for budget expectations OBR.

The United Kingdom’s departure from the European Union will have a long-term impact of about 4 percent on the gross domestic product (GDP). In comparison, that of the corona pandemic will have a 2 percent impact, Hughes said.

GDP or gross domestic product is one of the most important ways of showing how well or poorly an economy is doing. It is a measure – or an attempt at a measure – of all activities of companies, governments and individuals in an economy.

In a growing economy, GDP per quarter will be slightly higher than the previous quarter, a sign that people are doing more work and getting a little richer on average. Conversely, if GDP falls, the economy will shrink.

Both the pandemic and Brexit have played a role in the current supply chain problems in the UK. In addition, the scarcity of truck drivers has now also been further exposed, leading to recent shortages of products for companies and empty shelves in supermarkets.

However, in the latest OBR report, the independent body says that supply bottlenecks have been exacerbated by changes in migration and trade regimes after Brexit. The supply problems caused the government to grant short-term visas to EU workers in certain sectors, including transport.

The OBR has raised its growth forecast for the British economy for this year to 6.5 percent, compared to 4 percent earlier. The forecast for the long-term impact of the corona pandemic on GDP has been lowered to 2 percent, from 3 percent previously.

The UK voted to leave the EU in 2016 and officially left the trading bloc on January 31, 2020, but both sides agreed to keep many things the same until December 31, 2020, before announcing a new trade deal on January 1 this year and executed.

More Than 600,000 Homes Without Power in US Due to Storms

President Biden Visiting Pope Francis: Feeling That Pope Does Have Sympathy for Biden