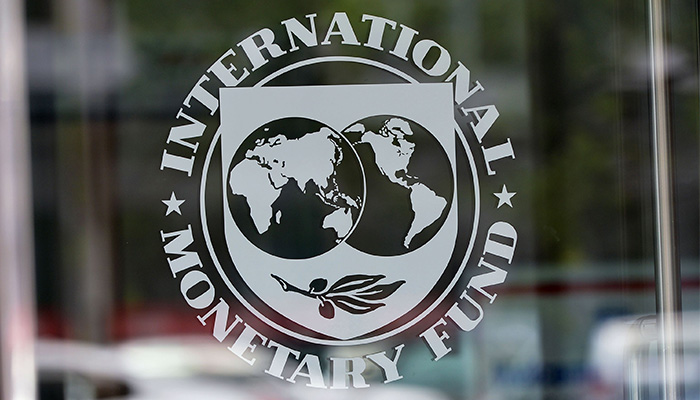 IMF Reduces expectations for the Dutch Economy. The economic estimate for the Netherlands slightly reduced by The International Monetary Fund (IMF). The organisation recently thought that the Dutch economy would grow by 3.2 percent this year, but that now adjusted to a plus of 3.1 percent.

In 2019, growth is anticipated to slow to 2.4 percent, according to an annual report from the IMF on the Netherlands on Monday. This growth figure is not adjusted.

The image outlined in it is still positive across the board. Last year it even went slightly better with the Dutch economy than previously expected.

According to the fund, the economic recovery is on hold for the time being, mainly thanks to increased consumption and investment, says Dawn News.

However, risks are lurking. Consider, for example, the Brexit or the emerging protectionism in the world. Inflation is still very low, according to the IMF.

Wages
Inflation is low, among other things, because wages have risen relatively little in recent times. The IMF also stated quite a few times that employees can benefit more from attracting the economy.

IMF researchers declared their preliminary findings in February. Then IMF member Thomas Dorsey also said that the trade unions in the Netherlands would have to invest much more in raising wages.

Housing market
The Discussion happened on many issues on February can also be found in this report. For example, the IMF notes that the housing market can be a delay due to a lack of affordable rental housing.

And in the financial sector, the buffers will have to be further expanded in the coming years. Furthermore, according to the fund, it is essential that speeding up in the Hague with the reform of the pension system.

Tax avoidance
Also announced by the Cabinet that It is too early to assess the effect of the measures to prevent tax avoidance by large multinationals.

The IMF researchers think it is right that the Netherlands is working on this, but the plans are complicated.

The Cabinet wants to abolish the dividend tax to keep the Netherlands attractive as a location for foreign companies.

At the same time, there is a possibility to impose a new withholding tax on civil money flows to charge havens.