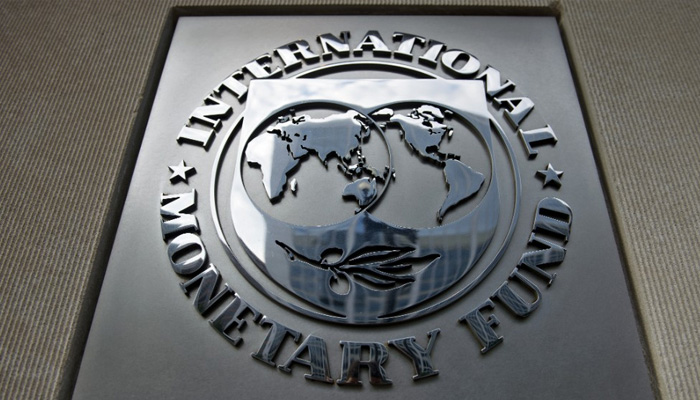 Argentina asked the IMF for assistance on 8 May to support the value of the Argentine peso. Also reported that at the beginning of May, the currency lost almost a quarter of its value.

The government of President Mauricio Macri has promised to reduce the budget deficit significantly. 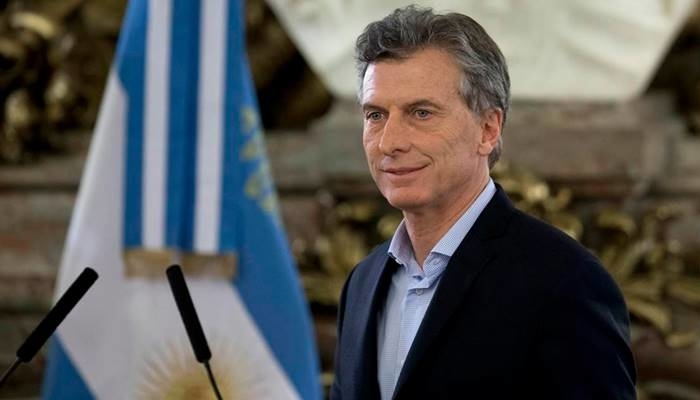 The agreement is a turning point in the relationship between Argentina and the IMF. The South American country did not want to do business with the IMF for a long time, updated by Zoom News.

Many Argentines claim that the economic crisis in the country of 2001 and 2002 also caused by the strict measures imposed by the fund. They protested against the request for a loan in recent weeks.

Published in Argentina, News, US and World