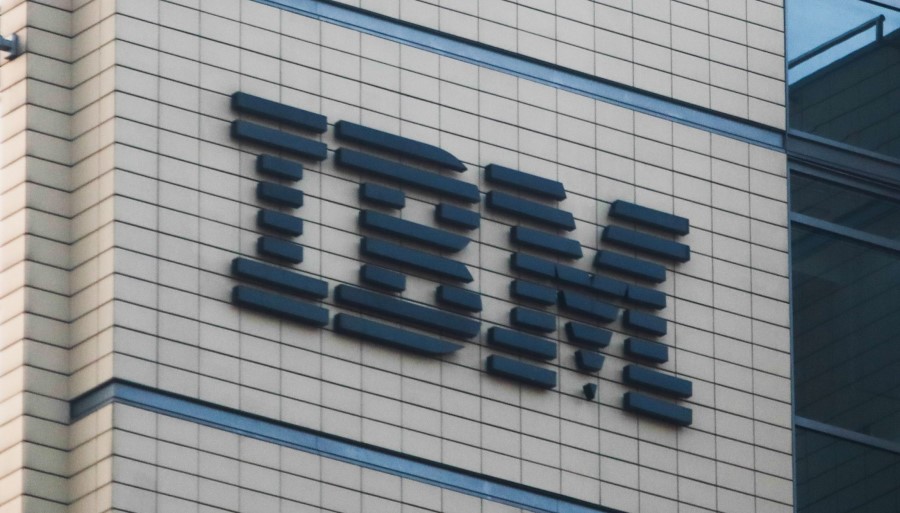 The spin-off from IBM is now also getting a real name. As Kyndryl, the company will soon provide managed services.

IBM announced in October that it would split itself in late 2021. The managed services business will be a separate company so that the old IBM can focus more on everything related to the cloud.

That new company was provisionally named NewCo, which will from now on be Kyndryl. The name is a deformation and contraction of kinship (relationship) and tendril (a branch).

Kindryl has been led by Martin Schroeter, who was CFO at IBM until 2017, since the beginning of this year. The company will be headquartered in New York City.

IBM is headquartered in Armonk and in New York State, but sixty kilometres to the north.