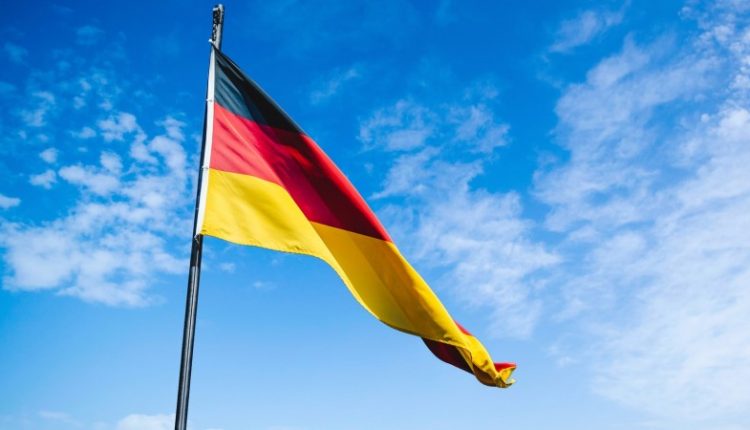 Hundreds of people are suspected of possessing child pornography videos in a German judicial investigation. The Wuppertal prosecutor’s office reported this on Wednesday.

The investigation focuses on two men, aged 22 and 44, who allegedly abused children from 2016 to June 2021. The victims were between 5 months and 12 years old. After the fact, the two made available photos and videos of the abuse.

The youngest of the two main suspects was arrested in April last year. He has been placed in a mental institution and maybe mentally incompetent. The 44-year-old suspect has been in custody since June. “Proceedings are also being launched against a hundred people suspected of having obtained the pedo-pornographic material,” the prosecutor’s office said.

The German police have also carried out dozens of searches in similar files in Bavaria and Saxony, announced on Wednesday. About fifty house searches took place in Bavaria on Tuesday.

55 people, aged 18 to 73, are suspected of having obtained videos showing severe sexual violence against children. In Saxony, the homes of 36 people suspected of possessing or distributing child pornography were searched last week.