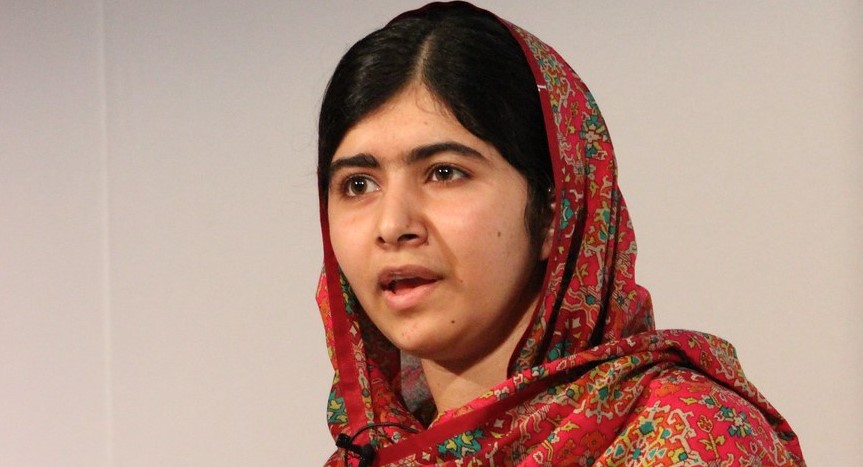 Nobel laureate Malala Yousafzai has called on all countries to open their borders to Afghan refugees as the Taliban regain control of the country.

The Pakistani activist was shot in the head as a teenager by the extremist group in 2012 for campaigning for girls’ education.

In an interview on BBC Newsnight, the youngest ever Nobel laureate spoke about what it was like to live under the Taliban and how the takeover will affect women in Afghanistan.

“President Biden has a lot of work. First, he must take a bold step to protect the people of Afghanistan. This is not about politics and who is responsible, but about the security of Afghans.”

Yousafzai added that she does not want Afghan women and girls to go through what she went through under the Taliban rule in Pakistan.