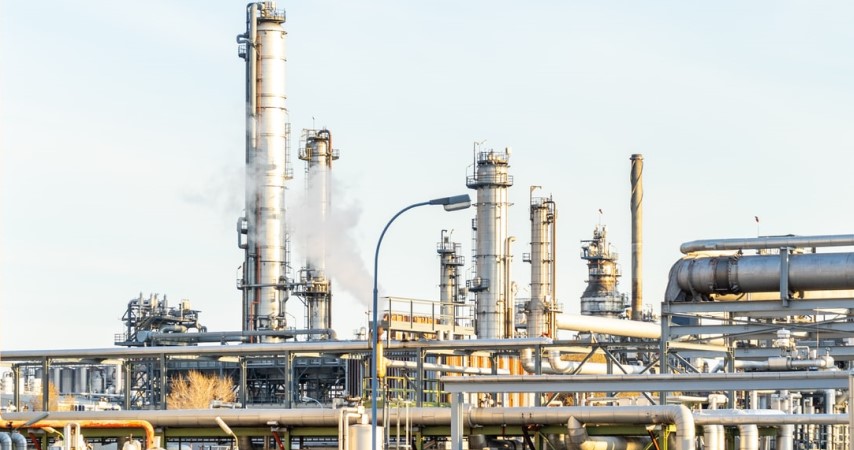 The Yemeni Houthi rebels say they have attacked the Saudi city of Jeddah with missiles and drones, where the upcoming Formula 1 race will be held on Sunday.

A fire broke out in a complex of the state oil company Saudi Aramco, among other things, Saudi state media report. After an explosion, a huge cloud of smoke could be seen from the race track.

The Houthis are fighting, with the support of Iran, against the rulers of Yemen, who in turn are supported by Saudi Arabia. The Houthis themselves claim to have attacked not only Aramco in Jeddah but also targets “vital” in Riyadh, the capital of the Saudi “enemy”.

The burning Aramco facilities in Jeddah are said to be located about twenty kilometres from the circuit. Images on social media show a huge plume of black smoke hanging over Jeddah.

Friday was the first free practice for the Grand Prix of Saudi Arabia.

Published in News and Saudi Arabia