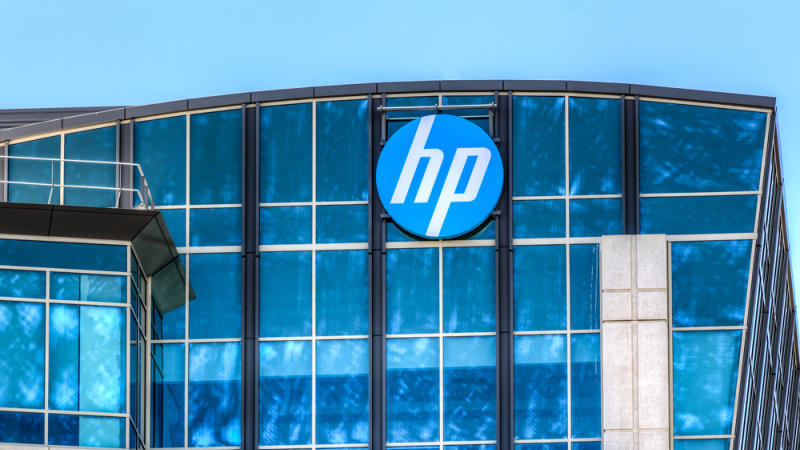 The American computer and printer manufacturer HP Inc has rejected an increased takeover proposal from its counterpart Xerox and unanimously advises shareholders not to accept the offer.

According to HP, the hostile bid of $ 35 billion is far too low and not in the interest of its shareholders.

Xerox has been trying to incorporate HP for some time and is now approaching shareholders of its acquisition. HP had recently said it would be open to a merger with Xerox but on its terms.

HP is now working on a strategic plan that, according to the company, will provide significant value creation.

Also, a protective structure was set up against the hostile rapprochement of Xerox, and the company will purchase 15 billion dollars worth of its own shares in the coming years to satisfy shareholders.