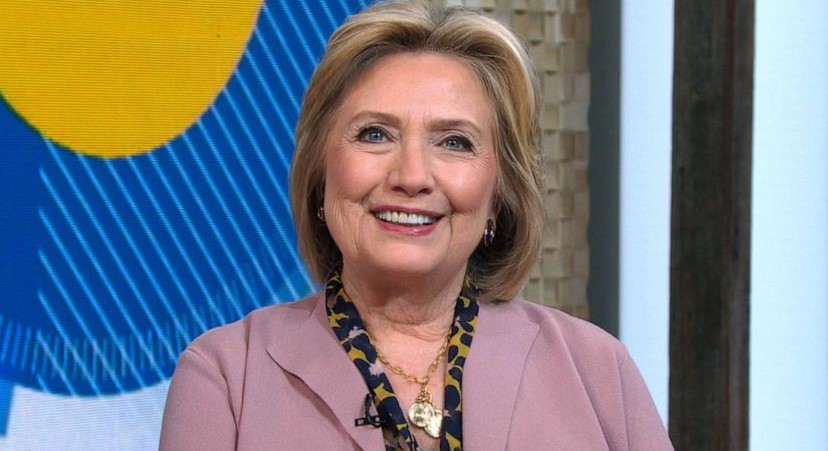 Hillary Clinton, who narrowly gave up on Donald Trump in the race to the White House in 2016, has still read the victory speech she had prepared. But for those who want to pay for it.

On November 8, 2016, Hillary Clinton was all set to become the first female president of the United States. But the count was in Trump’s favour, leaving her victory speech in the closet. Until now. For Masterclass – a streaming platform where prominent figures from the art, political and business world give extensive Tedtalks with tips – she read the text first.

Clinton attached her lesson to the power of resilience. “In this lesson, I’m going to confront one of my most public humiliations by sharing with you the speech I’d hoped to deliver if I won the 2016 election,” Clinton said in a short clip that was shown. on The Today Show on NBC. “I haven’t shared this with anyone yet. I’ve never read this out loud.”

In the speech that was never to be, Clinton says, “Their differences do not only define Americans.” “We will not become a country where it is us against them. The American dream is big enough for everyone. It was a long, hard election campaign, where we had to choose between two very different visions for America. How we will grow together, how we will live together, and how we will deal with a world full of danger and promise.”

In the speech, Clinton emphasized the historical importance of becoming the first female president of the US. She cites encounters with women who were born before women had the right to vote, as well as with boys and girls who didn’t understand why the country had never had a female president.

“Now they know, and now the world knows, that in America any boy and girl can become what they dream of — even President of the United States,” Clinton said.

She also refers to her mother and mentor, Dorothy Rodham, who grew up in poverty and was abandoned by her parents at 8.

“I dream of being able to go to her at that moment, sit next to her, take her in my arms and say ‘look at me, listen to me, you’ll make it. You will have a good family of your own with three children. And as hard as it is to imagine, your daughter will be president,” said an emotional Clinton about her mother, who died in 2011 at the age of 92.
But those words were never shared; Clinton had to go back to a short speech in which she admitted her defeat. In it, she said the country was “more divided than previously thought”. “This loss hurts. But never forget: fighting for what is right is always worth it.”

Reactions on social media have been divided. Some say they are moved, and others find it a bit inconsiderate that Clinton asks for money to hear her speech. A subscription to Masterclass costs between 15 and 23 dollars per month. The platform is also launching “a lesson” by former President Bill Clinton on inclusive leadership later this month. In contrast, former President George W. Bush will talk about principled decision-making in the spring.