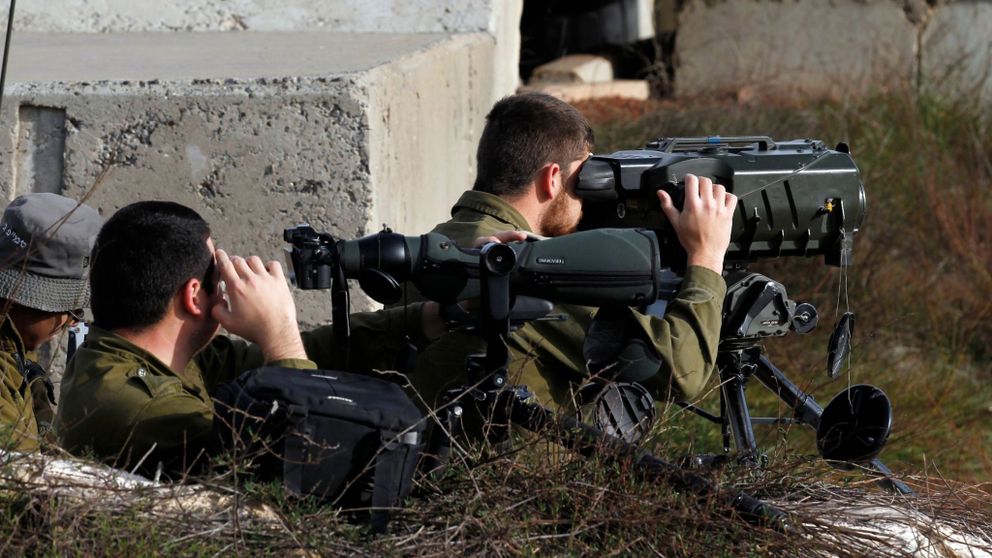 In the centre of the Iraqi capital Baghdad, nearly 30 people have been killed in a double suicide attack, the first in more than a year and a half.

Dozens of people were also injured.

The attack has not yet been claimed but is reminiscent of attacks by the terrorist organization IS, which a few years ago still controlled almost a third of Iraqi territory.

The attack was committed on busy Tayaran Square in Baghdad’s heart, where a market was in progress. Two terrorists in bomber jackets blew themselves up when they were chased by law enforcement.

At least 28 people were killed in the attack. More than 70 were also injured. Several injured people are in horrible shape.

It has been nearly a year and a half since the Iraqi capital was hit by a deadly bomb attack—the latest dates from June 2019. Almost day after day three years ago, 31 people were killed in a suicide attack on the same busy Tayaran Square in the heart of Baghdad.

Published in Iraq and News