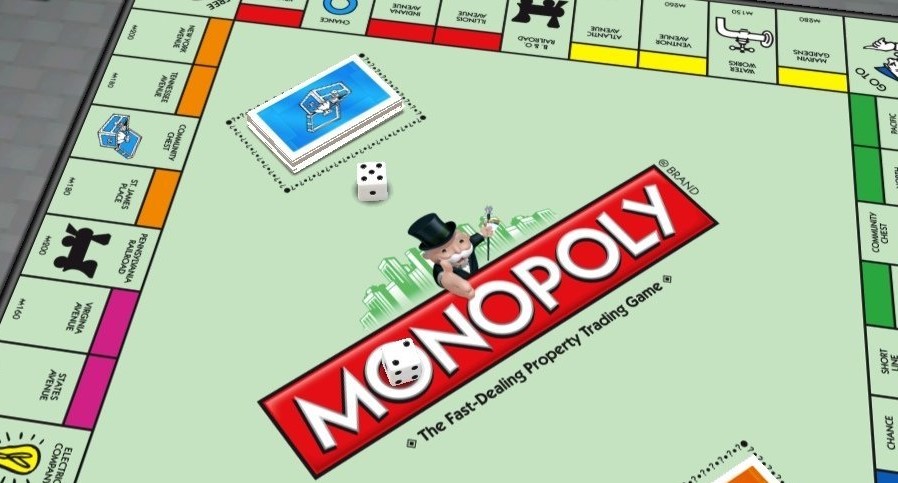 Hasbro Sells More Board Games and Clay During the Corona Crisis

Toymaker Hasbro sold more Play-Doh clay and games like Twister and Four in a Row in the past quarter.

The American company took advantage of the fact that due to the coronavirus outbreak, more people were home with their children more often.

The corona crisis also disrupted the toy manufacturing process at the American company. Many stores were also forced to close their doors. Nearly all factories are now open again, and Hasbro says they can make up for missed production and meet the demand for the rest of the year.

Hasbro, which is also the maker of board game Monopoly, saw its gaming division’s revenues grow 11 percent in the second quarter from the same period last year.

The most significant sales increases were seen in games such as Twister, Four in a Row, Mousetrap and Battleship. Despite the pluses in this area, Hasbro’s annual turnover was lower. Total revenues fell by nearly 13 percent to more than $ 860 million.

Under the line, Hasbro wrote a loss of nearly $ 34 million in the second quarter, partly due to the costs of the acquisition of Entertainment One (eOne), which has its own music label and makes cartoon series and programs for children.

In the same period last year, more than $ 13 million was made in profit. EOne has also been involved in television series such as The Walking Dead and Designated Survivor. The recordings of most series have been stopped due to the corona crisis.