Harvey Weinstein Has to Hand in Queen Elizabeth’s Ribbon Again 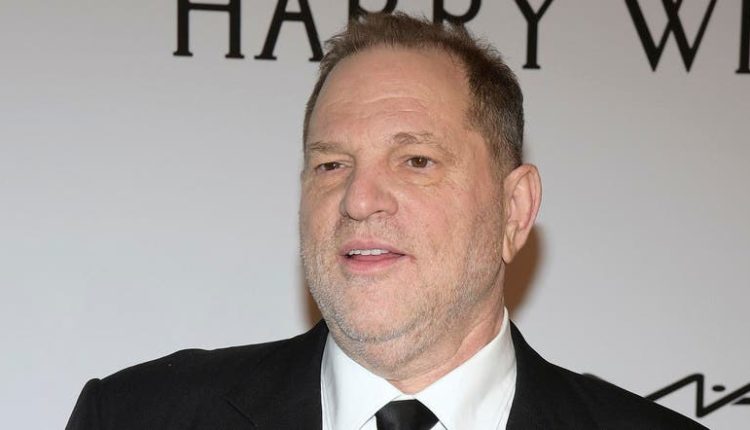 Harvey Weinstein has to hand in the ribbon, which he received in 2004 in the name of Queen Elizabeth, this week, writes The Daily Mail.

Earlier this year, the filmmaker was sentenced to 23 years in prison for rape by a US court.

Weinstein received the award for his work as a film producer. Theatre maker Polly Creed called on England to follow France’s example.

There, a few days after all the accusations surrounding Weinstein, President Emmanuel Macron started the process to take back his Legion d’Honneur, the French ribbon.

Many women said they were being blackmailed when they rejected his attempts. For example, they were no longer allowed to participate in meaningful projects.

Huawei Users Can Choose Between Android or Harmony

The Lawsuit Against Trump for Funding Border Wall Can Continue

Again More Than 4000 New Corona Cases in the UK

Sep 25, 2020
A lawsuit against US President Donald Trump over the funding of Trump's coveted border wall can…

Sep 24, 2020
The UK government has launched an app to warn people if they may have been exposed to the…

Sep 18, 2020
The stock exchanges in New York looked for direction at the opening of Friday's trading session.…

The US Secretary of State Mike Pompeo…

Sep 17, 2020
The US Secretary of State Mike Pompeo set foot on Suriname soil. At the Johan Adolf Pengel Airport,…

The Caribbean Island of Barbados Wants…

Sep 16, 2020
The Caribbean island of Barbados no longer wants the British Queen Elizabeth as head of state. The…

Sep 15, 2020
The German supplier to the automotive industry Continental is going to cut even more jobs due to the…
Prev Next 1 of 33
Sign in
Sign in