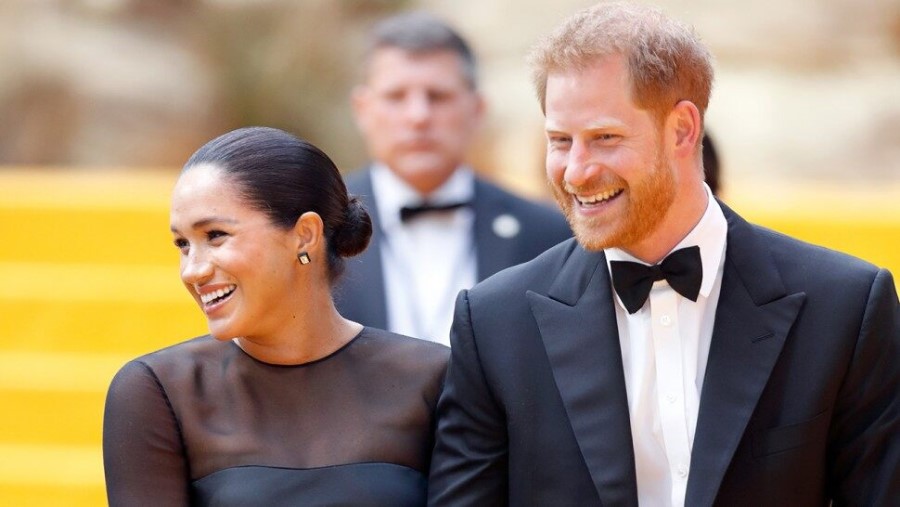 British Prince Harry and his wife Meghan have bought a house in the California coastal city of Santa Barbara.

A spokesman for the Duke and Duchess of Sussex has confirmed this. He asks the press to respect their privacy.

The couple has been living in the new house with their son Archie since July. Harry and Meghan rented a house in Los Angeles for several months.

As in Britain, they were harassed by paparazzi there too. For example, photos were taken with drones.

According to the usually well-informed website TMZ, the couple bought the new house for more than $ 10 million.