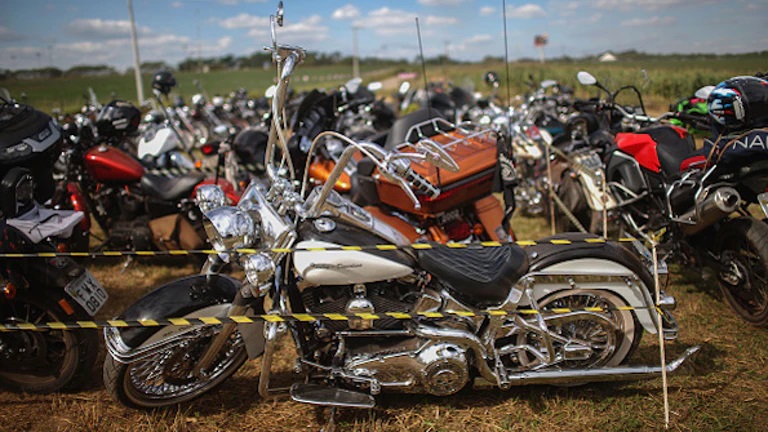 Motorcycle maker Harley-Davidson cuts management salary. The US company also announced a hiring freeze and is taking other measures to reduce costs.

The company needs money to deal with the corona crisis.

The Harley board, which is still looking for a new top or top woman, temporarily waives salary payments and also scrapes the bonuses. Other executives have to make do with 30 percent fewer wages.

Before the virus outbreak, Harley already faced some challenges. Former CEO Matt Levatich stepped down at the end of February after failing to halt the declining sales of the engine maker in North America, the company’s primary sales market.

Levatich was relieved temporarily for Jochen Zeitz, who previously spearheaded the revival of sports brand Puma.

Most Harley production workers around the world have already been sent home, although the company says they still receive medical benefits.

Several other employees in the United States will have to sacrifice 10 to 20 percent of their salary.