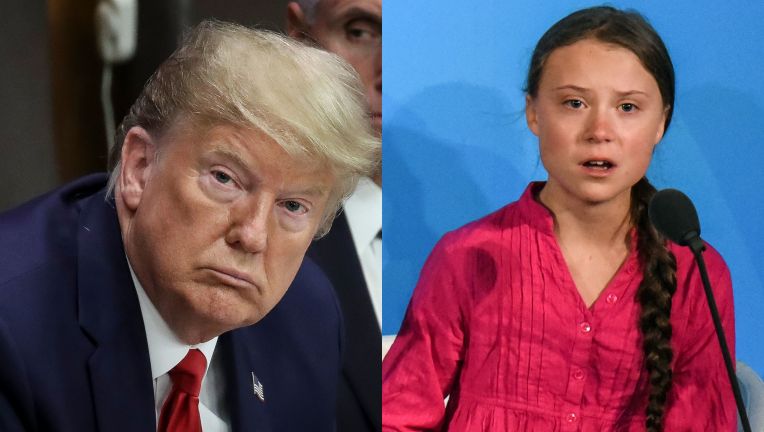 He calls the choice “ridiculous” and advises the 16-year-old climate activist to do anger management. Thunberg winked at Trump.

Thunberg was named “Person of the Year” by the prestigious magazine yesterday.

The shortlist of contenders also included the Hong Kong protest movement, the whistleblowers, the president of the American House of Representatives Nancy Pelosi and Trump himself.

The Swedish received the honorary title for her fight for the climate. “Thunberg became the icon of a generation, a powerful voice that warns of the greatest challenge on our planet,” the magazine explained.

But the American president, who received the honorary title in 2016, clearly would have preferred a different laureate, according to an angry tweet.