TECHBusinessNews
By Arthur Perry On Aug 6, 2021 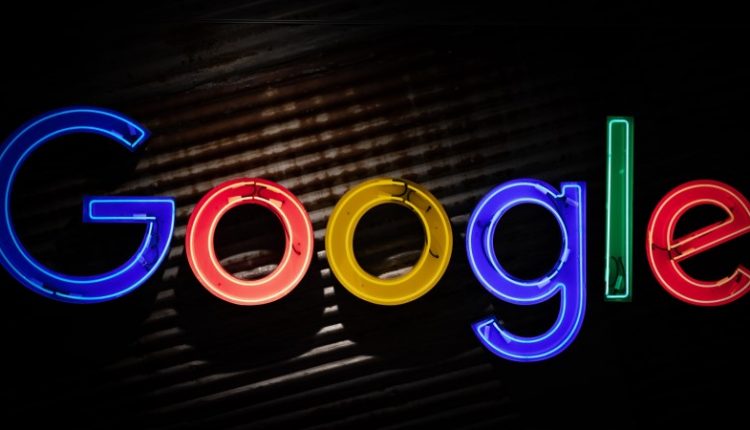 Google has considered buying games company Epic Games or parts of that company. That is remarkable because Epic has taken the tech company to court.

According to Epic, Google charges excessive commissions on apps sold through the App Store.

That Google was interested in an acquisition of Epic is apparent from documents that have been made public in this lawsuit.

Those documents show that Google has started several projects to try to get hold of Epic, probably to get rid of the lawsuit.

Epic Games is known for the shooting game Fortnite. The games company has also sued Apple over the commissions it charges developers for the apps they sell through the Apple App Store.

What Does Landlord Insurance Cover for Rental Properties?