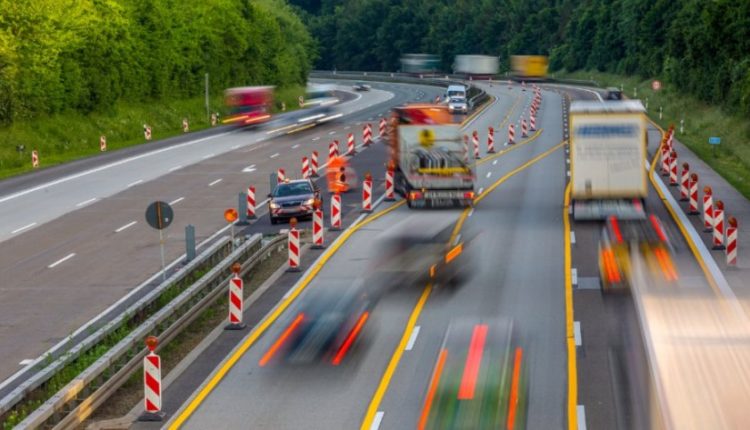 Germany votes against general speed limits on its ” Highway “. An environmental committee had argued for this.

Although there is already a speed limit on different sections of motorway in Germany, a national speed limit is not yet for tomorrow.

The proposal that submitted to both chambers proposed a limit of 130 kilometres per hour. That was submitted by the Social Democratic SPD and the Grünen.

The bill gave arguments that a general speed limit is better for “harmonizing European roads”, that it is better for the climate because it reduces fuel consumption, and that it increases road safety.

But for the restriction, there was no majority in the Chamber, nor in the Senate.

Petitions such as “Nein Danke” collected tens of thousands of signatures against a “Tempolimit”, a speed limit. On German highways, 130 kilometres per hour is still considered as the recommended speed.

WhatsApp Completes the 2 Billion User Mark from Around the World