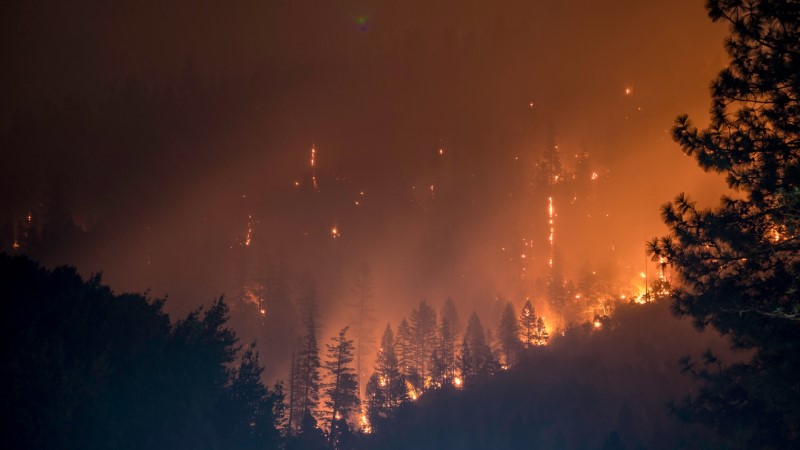 The highest alarm level for forest fires applies in much of Germany. The drought and heat wave causing fires elsewhere in Europe are starting to hit the country.

Ten of the sixteen states, mainly in the south, west and northeast, have declared the highest of five alert levels. The temperature in Germany is expected to rise to 40 degrees on Tuesday. It is possible that the heat record of 41.2 degrees in 2019 will be broken.

On Monday, a forest fire broke out in a national park in the East German state of Saxony. The fire has been carried under control but may flare up again. Another forest fire near Essen in west Germany was contained on Tuesday morning. The Bavarian Forestry Minister has titled on the public to be extra careful.

Over the past week, numerous forest fires have broken out in Croatia, France, Greece, Italy, Portugal, and Spain, among others.