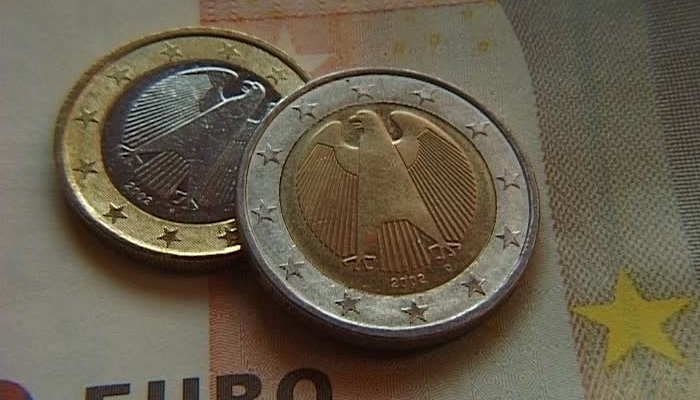 German Economic Growth Is Half A Percent Lower

German economic Growth is Half a percent Lower. Germany has adjusted the expected economic growth downwards on Friday. An increase of 1.8 percent of the gross domestic product (GDP) is scheduled for 2018, compared to 2.3 percent.

Also in 2019, the expected growth will be adjusted downwards, from 2.0 percent to 1.9 percent, according to reports.

The dilemma in world trade can explain the weakening of the growth figures.

Partly due to the ongoing trade war between China and the United States, it is expected to take a step back.

The growth in 2018 will also be fixed due to an overhaul of the 2017 annual results.

Berlin already cut the growth forecast for 2018 to 2.3 percent earlier this year, from a previously forecasted 2.4 percent.