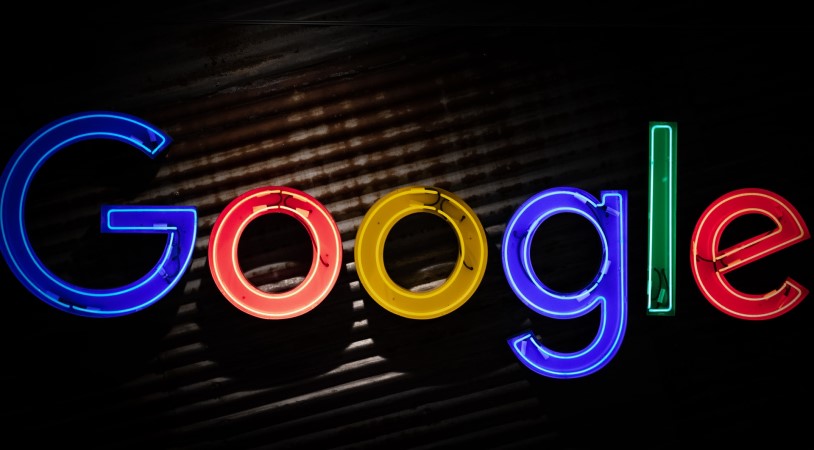 The German competition watchdog will monitor the American internet giant Alphabet and its subsidiary Google more strictly. The director of the Bundeskartellamt, Andreas Mundt announced on Wednesday that Google has a “significant cross-market interest”, which impacts competition.

As a result, the internet giant will now be subject to an extensive abuse check by the competition authorities.

“This is a significant step because based on this finding, the Bundeskartellamt can pick up on specific behaviour that is harmful to competition,” said Mundt. The authority is already taking a closer look at the processing of personal data by Google and the Google News Showcase news offer. At the same time, according to Mundt, the competition authority is also continuing its investigations into Amazon, Apple and Meta, the new name of Facebook Inc.

A law that came into effect in Germany in January 2021 will allow the German competition watchdog to take tougher action against large tech companies if their overriding importance in the market is proven. According to the competition authority, this is indeed the case for Google: because of its dominant position, Google can act across the market, which can harm competition. Germany is a pioneer in the fight against anti-competitive practices by internet giants in Europe with the law.

Google has a dominant position in the search engine market in Germany with a market share of more than 80 percent and is the largest provider of advertisements linked to search queries. According to the competition authority, this great importance in the market means that Google can help determine the rules and preconditions for other companies, also in other markets.

The decision of the Bundeskartellamt is valid for five years. During that period, Google will be subject to a special abuse check by the watchdog. However, the tech company has said it will not appeal the decision.