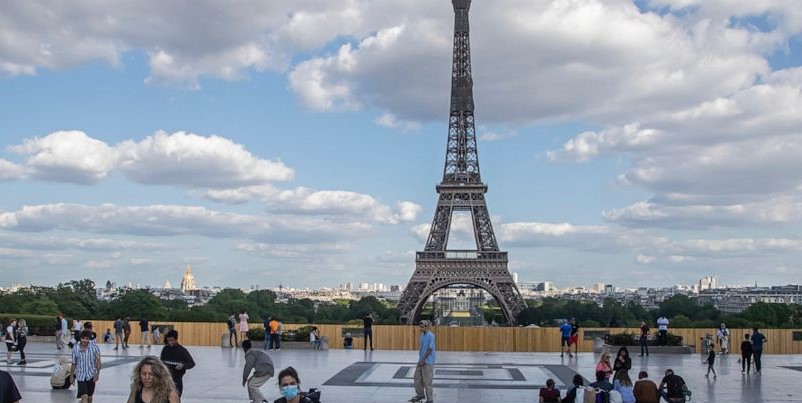 In France, a fuss arose after it became known that exclusive dinners and parties are being organized in secret and against all corona rules.

Extra spicy: French ministers would also dine in these ‘illegal’ restaurants. The French authorities have started an investigation.

The French TV channel M6 made recordings with a hidden camera in a luxury restaurant. “Caviar, champagne, a top menu and no mouth mask”, the channel tweeted with the images.

“When you’re in here, Covid no longer exists,” a waiter told the undercover journalist. The restaurant is located in a hidden place in an apartment complex in Paris. The menu starts from 160 euros and can go up to about 500 euros per person.