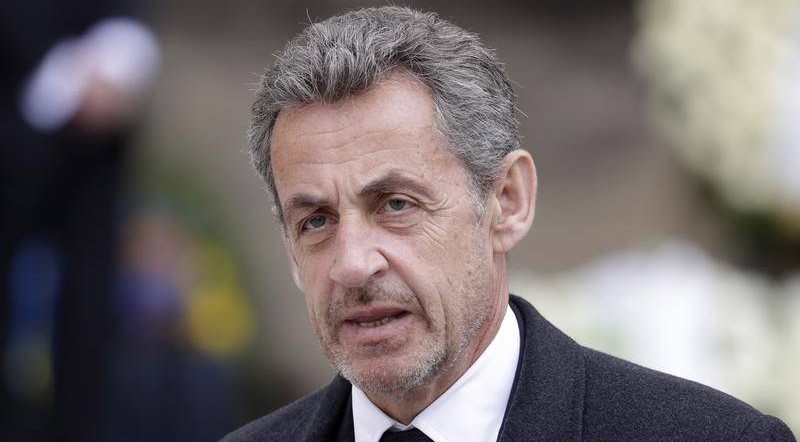 The charges are in addition to previous allegations of passive corruption, profiting from misappropriated public money and illegal campaign financing.

Prosecutors now state that he and his allies conspired to get millions from the regime of the Libyan dictator Moammar Gaddafi to fund his campaign. Center-right Sarkozy was president from 2007 to 2012.

The 65-year-old politician says on Twitter that he is innocent.

He is “shocked” at the new indictment, which he sees as a “new step in a long list of injustices” in the campaign finance investigation. According to him, there is no evidence.

He is also on trial for allegedly requesting confidential information from a judge through his lawyer in 2014 about cases in which he was involved in exchange for a high position in Monaco.