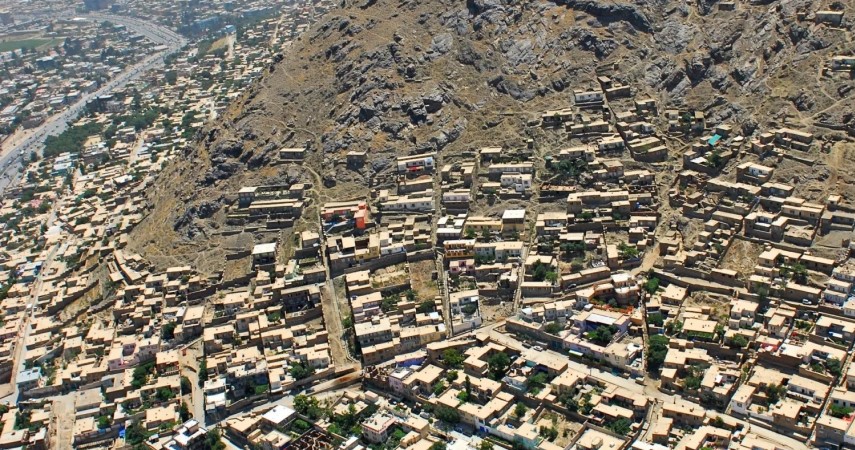 Four Americans have left the country for the first time since the United States left Afghanistan in late August. The Taliban were aware of the foursome and their departure and did not stop them.

The four crossed the border by land to an unnamed neighbouring country. There they were met by American diplomats.

The Republican delegate on behalf of Texas, Ronny Jackson, has announced via Twitter that the four are from ‘his’ state. According to Jackson, in the past two weeks, they have been “in life-threatening situations” many times.

According to the US government, more Americans may have left the country since the evacuation operation at Kabul airport ended, but this would have been done with private resources. There are possibly just over a hundred Americans in Afghanistan right now.

The US and other countries have evacuated more than 120,000 people from Kabul since the Taliban took power in mid-August. These included nationals and Afghans who fear their lives under the new regime because they were interpreters or drivers for international military partners fighting the Taliban.

This major evacuation operation came to an end on August 30, when the US withdrew completely from Afghanistan after 20 years, and Kabul airport fell into the hands of the Taliban.

Published in Afghanistan, News and US