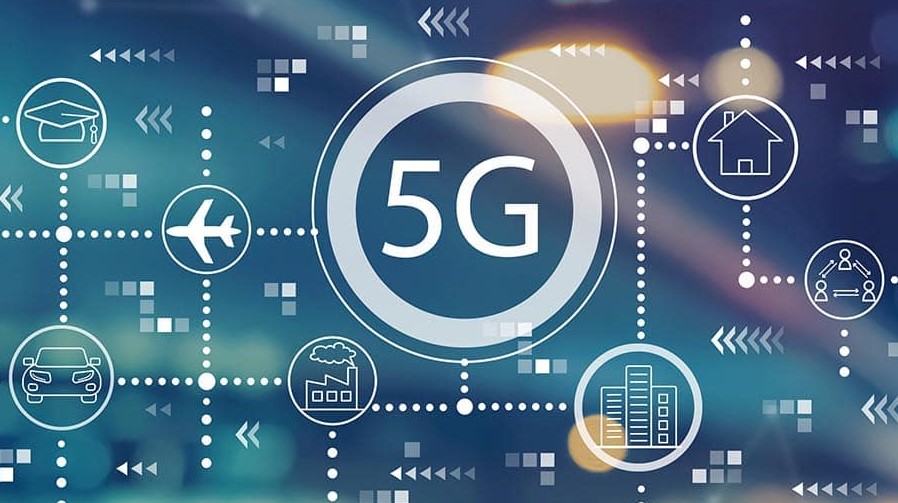 The Cabinet wanted to raise at least 914 million euros with the auction. The three major telecom providers KPN, VodafoneZiggo and T-Mobile, have won frequencies. They were also the only parties admitted to the auction.

The auction is a politically sensitive topic, as there are fears that the 5G network equipment may be used to spy by other countries. This mainly concerns equipment from Huawei from China.

The Cabinet has therefore made additional demands on telecom providers. They are not yet able to start building the 5G network.

The Cabinet is still conducting an “extensive analysis” with which suppliers of 5G network equipment they may work. After the summer, the Cabinet will issue an update on this.

A new auction will follow in early 2022. This concerns the 3.5 gigahertz band. According to experts, those frequencies are more suitable for achieving the high speeds promised at 5G.