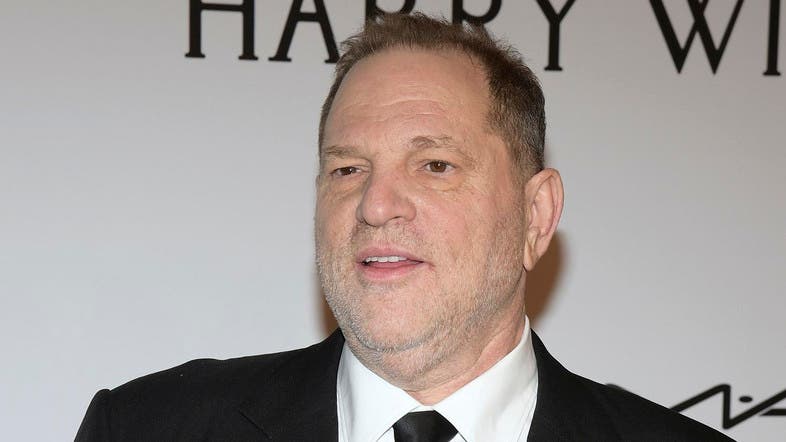 Former film producer Harvey Weinstein has to go to jail for 23 years. Two weeks ago, he was found guilty of sexual assault and rape by the New York court.

Weinstein was convicted for the rape of actress Jessica Mann in 2013 and sexual violence against his production assistant Mimi Haleyi in 2006. Before the sentence was announced, both women took the floor in court.

“What happened has marked me, mentally and emotionally, perhaps irreparably, and perhaps forever,” Haleyi said in an emotional speech. She said that “Weinstein seemed completely unaware of the seriousness of the crime he committed against me.”

Jessica Mann also spoke to the courtroom: “I want to remind you that I said” no “to Harvey. I have to carry this experience until my death,” she said.

Weinstein could have been sentenced to a minimum of 5 years and a maximum of 29 years. Weinstein was acquitted of the most severe indictment, “predatory rape”, by the jury. He could have received a life sentence for that.