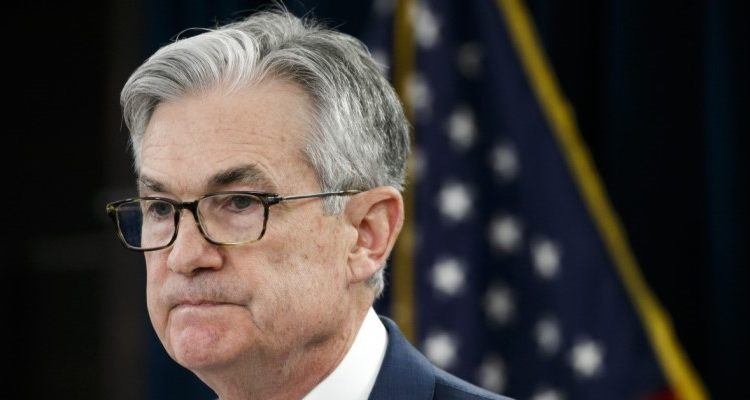 Federal Reserve Chair Jerome Powell gets a second term from US President Joe Biden. Despite ongoing rumours that Biden would go for a new president for the US umbrella organization of central banks, he decided to choose Powell again.

Lael Brainard, who has been mentioned many times as a possible successor to Powell, is named vice chairman.

Suspect Arrested in Murder of Journalist…

Powell was named chairman of the Fed in February 2018 by former President Donald Trump. He succeeded Janet Yellen, now Secretary of the Treasury. She was not given a second term, which was considered remarkable at the time.

Brainard, who was a dream candidate, especially for the left-wing of the Democratic Party, will therefore become the new vice president. She succeeds Richard Clarida, who had become discredited by trading in shares. He put money into an equity fund a day before Powell announced the Fed’s response to the corona crisis.

According to Clarida, that was a much longer planned transaction, but it sparked questions last month from Elizabeth Warren, Democratic senator for the state of Massachusetts.

Warren also believed that Powell was no longer pure by allowing such transactions and was one of Brainard’s strongest advocates. The Fed has since tightened the rules for stock trading by its own directors.

Suspect Arrested in Murder of Journalist…

Dec 7, 2021
In the high-profile murder of Saudi journalist Jamal Khashoggi, one of the suspects was arrested in…

Dec 6, 2021
Belarus has responded to the international community's latest round of sanctions with its own travel…

Dec 2, 2021
Where the booster vaccinations in most EU countries have yet to get underway, Germany is quickly…

Dec 1, 2021
The US authorities want to oblige international travellers to the United States to take a corona…

Nov 30, 2021
NASA astronaut Jessica Watkins, 33, will soon make history as the first black woman to go to the…

Nov 29, 2021
Oil prices rose sharply again on Monday, after diving into the deep last Friday after concerns about…

Nov 26, 2021
Vaccine manufacturers will no longer have to request permission from next year if they want to…
Prev Next 1 of 70
Sign in
Sign in