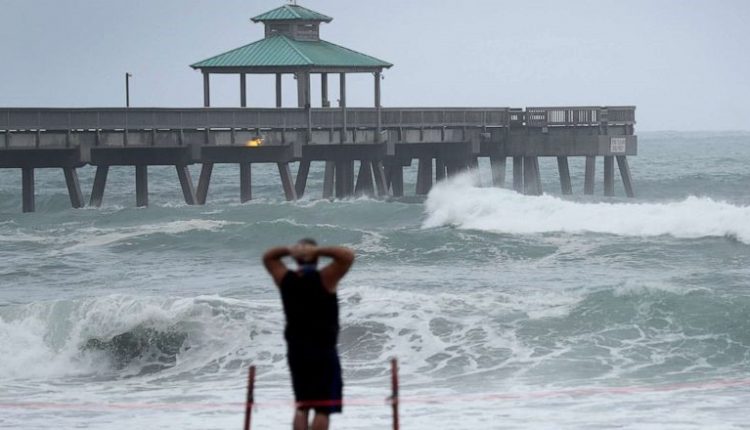 The gigantic yellow pumpkin sculpture hanging on the end of Naoshima’s pier on the art island since 1994 has been knocked down by a tropical storm. The sea swallowed the modern artwork by Yayoi Kusama.

The staff at the Benesse Art Site normally move the artwork to safety when bad weather is approaching, but the weather deteriorated faster than expected.

Many small pieces were lost in the sea, but three large pieces were recovered. The art site contacted Kusama’s studio to see if they can restore and restore the work writes The Guardian.

The pumpkin, which attracted many tourists, is one of Kusama’s best-known works. The artwork bears the characteristic polka dots that characterize Kusama’s work.

To restore the work, input from 92-year-old Yayoi Kusama is required. The artist has been living in a mental health institution since the 1970s. Kasuma’s work has been exhibited in various places worldwide, such as the Tate Modern in London.

Corona Protesters in London Protest in Front of the Wrong Building

NATO Continues to Support Afghan Government as Much as Possible