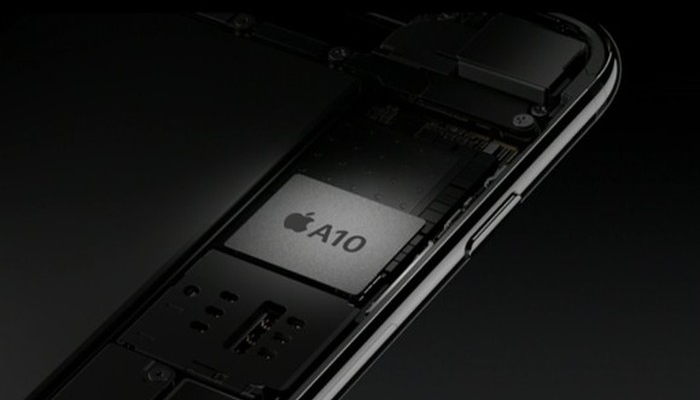 Factories iPhone Chip maker TSMC Killed by a Virus. Several factories of Taiwanese chip maker TSMC have been shut down by a computer virus. TSMC makes chips for, among others, Apple and Qualcomm. The TSMC factories were hit Friday night, according to reports.

Part of the manufacturing tool was hit by the virus, shutting down some factories. But part of the production has now been continued, but several factories are only started up again on Sunday at the earliest.

According to TSMC, The factories were not affected by a hacker. “TSMC has been targeted by viruses before,

but the first time a virus has hit our production lines,” says the financial head of the chipmaker.

TMSC does not want to say how much turnover the disruption has cost the company. It is also unclear whether the manufacture of chips for the new iPhones has been affected.

Chip production of new iPhones started
As the world’s largest independent chip maker, TSMC is, among other things, the only chip maker of the chips for iPhones, iPads and other Apple products.

At the end of September, new models of the iPhone will most likely be sold.

Reportedly the chip production for the new iPhones started at the end of May.

In the past, Apple spread the manufacturing of its iPhone chips between TSMC and the chip division of vital rival Samsung.

TSMC also makes chips for Qualcomm, with its Snapdragon chips one of the largest suppliers of chips for Android devices.

AMD, MediaTek, Broadcom and Nvidia even leave at least part of their fabrication to TSMC.