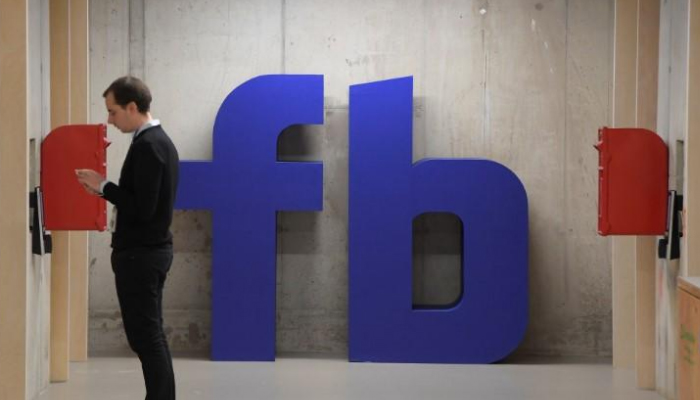 Facebook is taking precautions in case US President Donald Trump refuses to accept the result if he loses after the November election, The New York Times reports.

Sources within the social media company say there are scenarios in place to prevent Trump from using Facebook to delegitimize the election results.

It has been speculated for some time that if Trump lost, Trump might contest the election results to remain in the White House. That’s one of the scenarios Facebook employees are working on in preparation for the elections.

The sources, who do not want to be named by name, say Facebook is preparing steps in case Trump falsely claims the election victory.

Facebook CEO Mark Zuckerberg and executives would meet daily to discuss ways to prevent the platform from being used to contest the election results.

Among other things, there would have been discussions about a kind of ‘dead man’s switch’ to block all political advertisements after the elections, according to the insiders.

Published in News, Politics, TECH and US