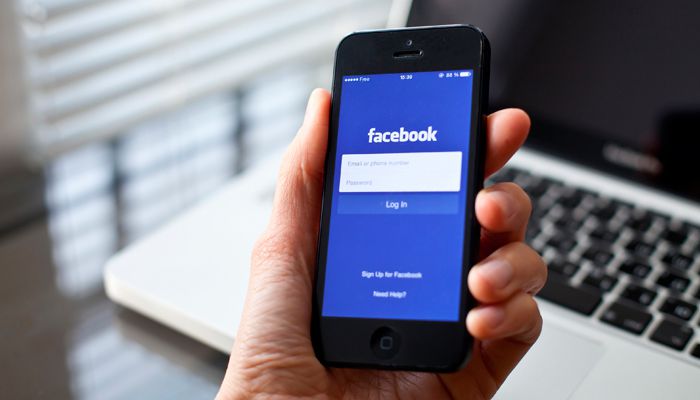 Facebook Retrieves British accounts and pages from Fake news campaign Offline. Facebook has taken coordinated dissemination of disinformation offline in Great Britain, declares the company on Thursday. It is the first time that the social medium in Great Britain has removed fake news.

The pages spread disinformation about topics such as religion, politics, racism, LGBTI issues, and current affairs.

The pages altered names regularly and posted polarising messages on both sides of the political spectrum.

The accounts presented themselves as both radical right and opponents of it.

During the coordinated campaign, between December 2013 and October 2018, approximately 1,500 dollars were spent on advertisements.

The advertising, meant to get a broader reach, has been paid in both dollars and pounds.

It is unclear who is behind the coordinated disinformation campaign.

Facebook also deletes pages in Romania
In addition to the campaign aimed at the United Kingdom, Facebook also removed pages and accounts aimed at Romania.

It concerns 26 Facebook accounts, four pages and one group. The Facebook pages had a range of 1,550 accounts.

The pages and accounts placed coordinated political news, for example in favour of the Social Democratic Party (PSD),

the largest political party in the Romanian parliament.

According to Facebook, part of the action could be traced to one person within the PSD.

The advertisements are paid in dollars, euros and Romanian leu.

The last advertisement was purchased in February 2019.