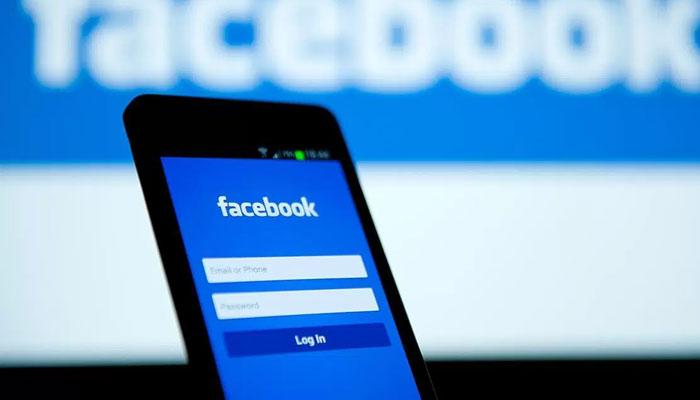 Facebook is more actively trying to fight misinformation about the coronavirus. However, due to a bug, many posts, even those that were not about Covid-19, were refused.

“It’s a bug in our anti-spam system and is unrelated to changes to our content moderation,” said Guy Rosen, Facebook’s vice president of integrity.

In the meantime, the error has been resolved, and all incorrectly marked messages should be back online although several messages have not been published either.

The bug also made it difficult for some Belgian users to post a web link. The fact that many of those links just contained correct information from legitimate sources caused much annoyance at a time when Facebook just announced it would be better to follow up on the removal of incorrect coronavirus information.

That such a bug now arises has a logical explanation. Earlier this week, Facebook, like Google and Twitter, made it clear that errors in content moderation may crop up because they must rely more on AI than human moderators.

On the sidelines, Facebook also said that it would send many employees home. Even at supply companies. External parties usually do content moderation and people are also sent home there.