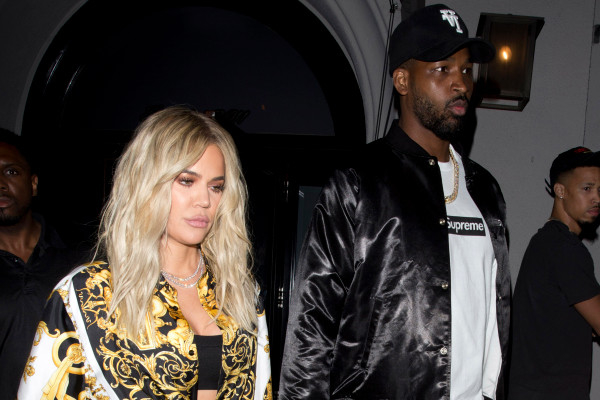 Ex Khloé Kardashian Has A Lot To Do

Ex Khloé Kardashian Has a lot to Do. Tristan Thompson, the ex-boyfriend of Khloé Kardashian and also the father of their daughter True, has to pay his other ex Jordan Craig no less than 40,000 dollars a month in alimony, according to the reports.

A judge has now determined that the basketball player has to pay deeply for Jordan every month,

which he left for Khloé while she was pregnant.

but Jordan was not satisfied with this.

She believed that their son is entitled to the same luxury lifestyle as his father and half-sister True, who is now fourteen months old.

The court agreed with that and so until Prince turns eighteen,

the basketball player had to pay his alimony every first day of the month.