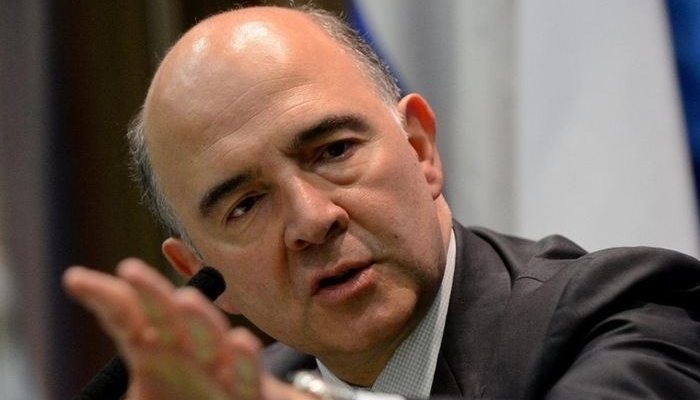 The Frenchman emphasises that he does not want to take this option.

With an envisaged budget deficit of 2.4 percent for 2019, Italy is doing too little to overcome the high debt burden of 130 percent of the economy,

according to the European Commission. Brussels is helped in this by the member states.

Moscovici emphasised a discussion but also stated to expect a detailed and robust answer on 13 November.

If no response is acquired before that date, the committee will probably take actions on 21 November.

Italian finance minister Giovanni Tria repeated his statements on Monday that the Italian budget will not change.

In the long run, Brussels can hand out punishment
In the first instance, the European Commission will probably come up with a critical report on Italian debts.

In time, Italy may be asked to transfer an amount of 0.2 percent of the economy to the ESM emergency fund.

In the last case, the European Commission can impose a fine and stop the payment of European funds.

Whether this previous measure hits Italy hard is the question, because the country gives more to the European Union than it receives.

Published in Europe, News and World