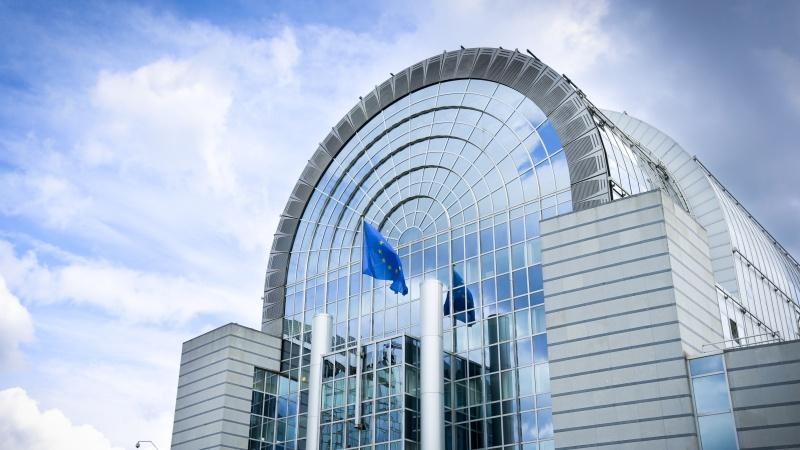 According to many MEPs, he promised that in the European Parliament, which questioned him vigorously about Borrell’s failed visit to Moscow last week.

Before his Russia trip, Borrell reacted reluctantly to calls to punish Russia for imprisoning Kremlin critic Aleksej Navalny. He hoped for a reversal in Brussels and Moscow’s distance and stressed the importance of diplomatic talks.

But the Kremlin is not interested in that at all, he concludes after the cold shower that resulted in the visit.

Indeed, if EU countries consider relations with Russia in two weeks, it could mean sanctions, Borrell said. In any case, he will “come up with concrete proposals”. Borrell speaks of “robust actions against disinformation, cyber-attacks or other hybrid challenges” by Russia.

At the same time, “we must try to avoid permanent confrontation with our largest neighbour,” warns Borrell. And also the Russian population, which, according to him, wants to leave the autocracy behind, do not turn their backs.

Published in Europe, News and Russia