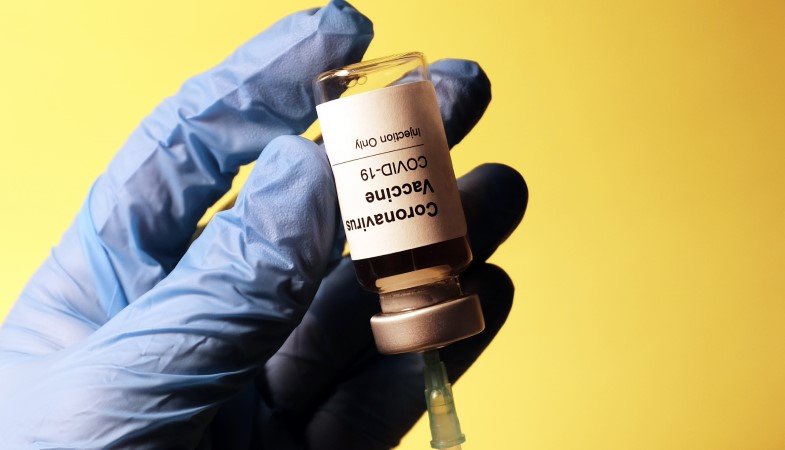 European Union countries have so far donated 4 million vaccines against Covid-19 to poor countries. That is less than 3 percent of the 160 million corona vaccines that would be donated to contain the pandemic. This is evident from documents from the EU. It mainly concerns doses of AstraZeneca.

The European Union has committed itself to help vaccinate vulnerable people around the world, but so far, vaccines have mainly been purchased to help its population. In total, countries within the union have now received about 500 million doses from various pharmaceutical companies. That’s enough vaccines to vaccinate 70 percent of all adults fully. Outside the EU, that percentage is much lower. For example, South Africa has so far been able to vaccinate 7 percent of the population once and Nigeria only 1 percent.

Brussels has previously said that at least 100 million vaccines must have been donated by the end of this year but promised to double that on Thursday. The EU institutions and Member States together “are on track to exceed that initial target, with a projected 200 million doses,” said European Commission President Ursula von der Leyen. She assures that the promised vaccines “will reach their destination countries before the end of the year”.

The European Union’s donations are in stark contrast to those of the United States. In the past month, they sent more than 15 million vaccines to Africa, Asia and Latin America. The US has pledged to give away a total of 80 million vaccines, primarily through Covax.

The European Commission notes that the EU is working on setting up vaccine factories in the Third World itself. TOGETHER, the EU institutions invest 1 billion euros in their own production in Africa, underlines von der Leyen.

EU documents show that Germany plans to donate 33 million vaccines from August, 30 million of AstraZeneca. France has pledged to donate 60 million vaccines, mostly to Covax. So far, that country has donated 800,000 doses, mainly to former colonies such as Senegal, Mauritania and Burkina Faso. But according to a spokesman for the French Ministry of Finance, nearly 5 million AstraZeneca vaccines have now been given to Covax. At the end of the summer, vaccines from Janssen and Pfizer will be added.