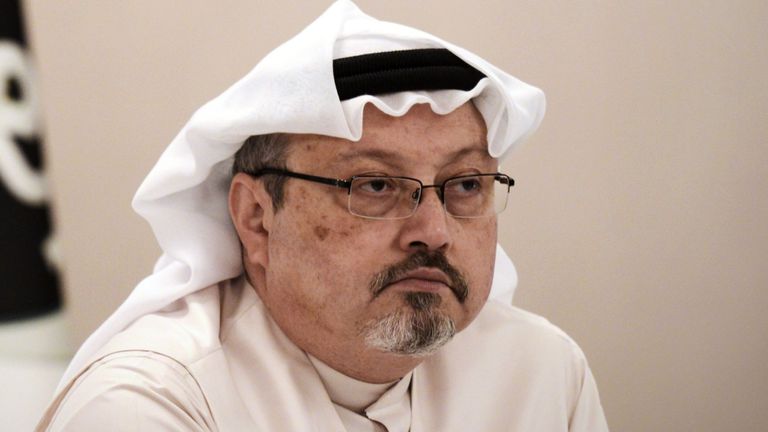 EU Condemns the Death Penalty for the Khashoggi Murder

The European Union condemns the death penalty given to five men in Saudi Arabia for the murder of dissident journalist Jamal Khashoggi in Istanbul in 2018.

“The European Union always and without exception rejects the death penalty,” said a spokesperson for Josep Borrell, the European foreign minister.

“For the EU, it is a cruel and inhuman punishment that is not the dissuasive and unacceptable denial of human dignity and integrity.”

Khashoggi was killed in October last year at the Saudi consulate in Istanbul when he came to arrange something for his upcoming marriage.

The journalist regularly wrote critical columns about Saudi Arabia for The Washington Post. He was met, killed and cut to pieces. His body was never recovered.

A Saudi court sentenced five men to death on Monday for the murder. Agnes Callamard, the UN Special Rapporteur, has previously referred to a “farce”. The UN Secretary-General Antonio Guterres demanded an independent and impartial investigation into the murder.

Turkey criticised the fact that the investigation did not even clear where the body of the journalist is or who gave the order. The EU now reiterates the need for everyone involved to be accountable and to be prosecuted.