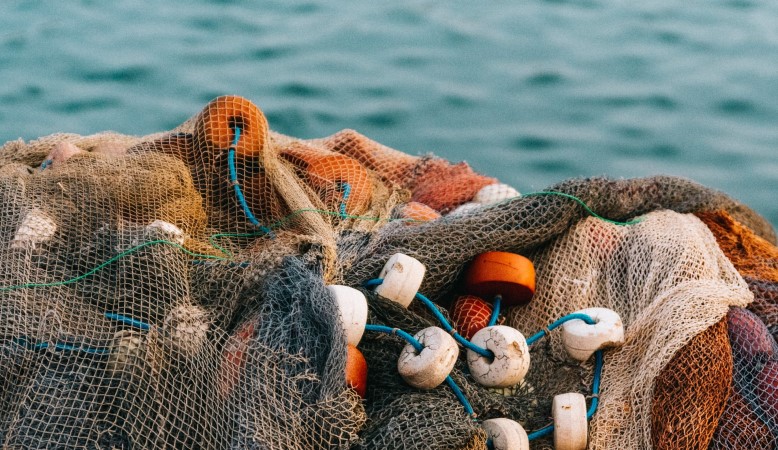 EU and UK Agree on Final Fishing Quota of 2022

The European Union and the United Kingdom have finally agreed on catch quotas for 2022 for the fish stocks they share in the North Sea and the Atlantic Ocean.

According to the Ministry of Agriculture, which also deals with fisheries, it is unclear what the agreement means for Dutch fishermen. “It is great that there is a deal, but the precise details will follow,” said a spokesperson.

Just last week, the EU was forced to fix provisional fishing rights for the first three months of 2022 based on this year’s figures as negotiations with the British had failed. The final deal on the fishing opportunities has yet to be finalized in a regulation. It will be finalized in February at the latest. Until then, the provisional agreements apply.

Under the provisional agreements, the Dutch are allowed to catch 25 percent of their quota that applied in 2021 for sole, sea bass and turbot in January, February and March. Of seasonal fish that are mostly caught in the first quarter, for example, whiting, rays and horse mackerel, 40 to 85 percent may be fished.

Because the British have left the EU, Brussels and London have to agree on new fishing quotas every year, considering the sustainability of fish stocks.

In the meantime, France has asked the European Commission to take legal action against the British. According to Paris, they have still not granted enough fishing licenses for French boats.